Every dollar that is donated goes to our programs that support children and families to overcome trauma and adversity. HopeSparks is a 501(c)3 nonprofit organization (Tax I.D. 91-0598103). Every donation, cash or in-kind, is tax-deductible.

Other Ways To Give

When donating by mail, please address as follows:

Your automatic monthly gift will provide crucial counseling, early intervention and family support for those who need it most to improve outcomes and stabilize families.

Submit your payment information ONE TIME and we will automatically process your payments each month of the same date of your initial payment.

Thank you for your generosity!

In-kind donations are a win-win for companies, nonprofits and the community. HopeSparks gets your donations directly to families in need. All donations are tax-deductible.

Whether you’re an individual, business or group, you can help us strengthen families in Pierce County with in-kind donations.

Many in-kind donations will be used to help meet the basic needs of the families we serve through our clothing and basic needs bank, HopesCloset. Please visit the HopesCloset page for a list of items that we need.

For more information on what we can accept or to make an in-kind donation, contact the Director of Development, Janie Frasier.

Give support by naming HopeSparks as a beneficiary in your will. Special tax benefits may be available. Ask your tax advisor for more information.

Make an investment in the future of HopeSparks’ work with children and families through The Legacy Endowment or Planned Giving.

Donations of stocks, bonds, and mutual funds are tax-deductible and may have other tax benefits. HopeSparks gratefully accepts gifts of invested assets to our brokerage account.

Employee matching gift programs are corporate giving programs in which the company matches donations made by employees to eligible nonprofit organizations. It's an easy way to double your contribution to us!

For questions regarding your company's programs, please contact your employer's HR or community giving department.

Give While You Shop 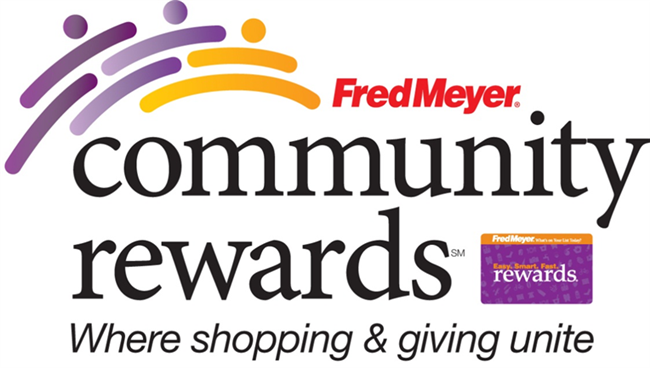 Selecting the organization that you wish to support is as simple as updating the Community Rewards selection on your digital account.

Selecting the organization that you wish to support is as simple as updating the Community Rewards selection on your digital account. 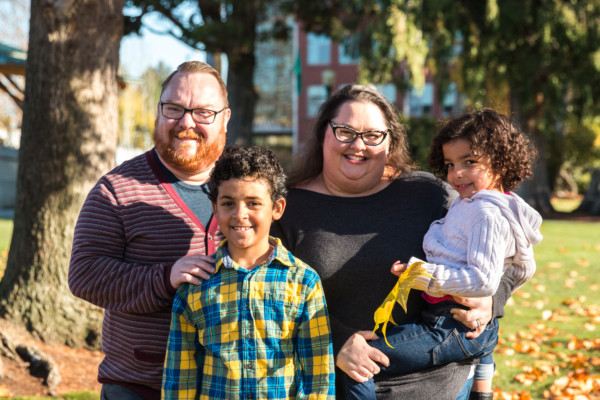 “I was afraid that I’d never get to hug him the way a father hugs a son. Now we’re all about ‘family hug’.”

Life was just getting started for newlyweds Bryan and Brianna. They were settling comfortably into their new routines as a married couple when they were asked to take their one year old nephew, Cassius, into their home. When Cassius joined the family it quickly became clear that he needed support for his social-emotional skills. He didn’t know how to sit down and play, he spent most of his time alone, and wouldn’t use words during his school day. “He wouldn’t go near anybody.” Through support from HopeSparks, Cassius slowly started to let his guard down and open up to other children at school. He received Early Childhood Intervention services to build his play skills and to strengthen his relationship with Bryan and Brianna. Over time, he built trust with them and was able to accept and offer affection freely. 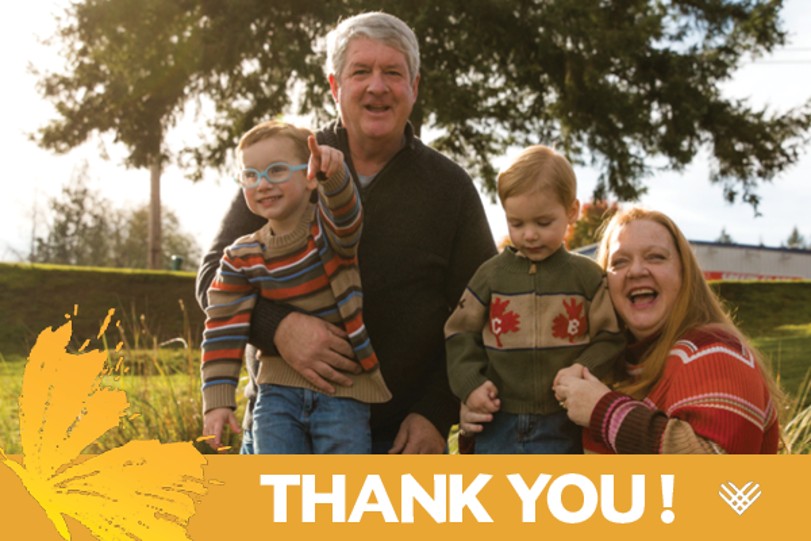